CBS #1 On Friday In The U.S. BBC One Tops In The UK. Seven Wins In Australia.

Posted on September 20, 2014 by overtheshouldermlb

Overnights in the U.S for Friday were delayed by Nielsen. 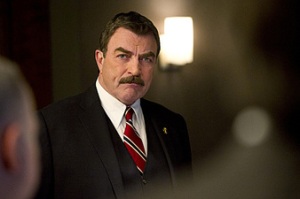 The Tiffany Network took Friday as they always seem to dominate this night. Leading off at 8P, ‘Big Brother’ drew 5.23 million viewers. At 9P, ‘Hawaii Five-0’ with an exceptional episode titled ‘A’ohe kahi e pe’e ai’ which involved the kidnapping of the head of police’s daughter, his dismissal from HPD and his acceptance of a position on Five-0, drew 4.83 million viewers. At 10P, ‘Blue Bloods’ in one of the most brilliant episode in the series titled ‘Partners’, where Danny is moved off of a case which leads to the forced retirement of NYPD Chief of Police; where Erin is forced to accuse her boss of also being in on the same case for taking bribes; where Jamie and his partner come across the strange case of a woman marrying a Syrian for something greater than just allowing him to stay in the country; and where Frank oversees the melding of all of this drew 6.06 million viewers, the highest of the evening on all broadcast television.

The Tiffany Network at 8P began the evening with ‘The Biggest Loser’ and it drew 5.23 million viewers. At 9P, a new episode of ‘Dateline’ pulled in 5.24 million viewers for its two hour airing.

The Animal Network of Broadcast they marched out at 8P, a rerun of the pilot episode of ‘Red Band Society’ drew 2.08 million viewers. This show has promise and could be with us for awhile. At 9P, ‘Utopia’ which drew 1.54 million viewers for a show which can’t possible long for this life.

On Monday this Fall at 10P, a battle will be waged between ABC’s ‘Castle’, CBS’ ‘NCIS: Los Angeles and NBC’s ‘The Blacklist’. Anyone want to bet on who is going to win this one? Take the survey and see how well you can predict the future of television. https://www.surveymonkey.com/s/XXXMF5Q

Considering all of the tense anticipation of the Scottish Decision, it was little wonder that BBC One’s ‘Would I Lie To You?’ would be the #1 program in the UK on Friday as it delivered 3.12 million viewers and a 14.7% share of the available audience yesterday, up 330,000 over last week. At 9P, ‘Boomers’ brought in 2.85 million viewers (14.4%). ‘Big School’ drew 2.57 million viewers.

Nine finished second on Friday in Australia. Curiously, it had the Rugby League Finals featuring the Sydney Roosters vs. North Queensland Cowboys, which beat football in viewership. Strangely, it finished second in the overall ratings battle. With five programs in the Top Ten, there was little doubt of the outcome as it pulled in a 28.7% share of the available audience. #2, ‘Nine News’ pulled in 928,000 viewers. #3 was ‘Nine News 6:30’ which drew 910,000 viewers, outdrawing its rival by 90,000 viewers or ahead by 10%. #5 was the ‘Rugby League Finals’ which drew 782,000 viewers as the Sydney Roosters denied North Queensland the greatest comeback in rugby league history in the most thrilling semi final 31-30. If you don’t believe it, check out the highlights above. It was the third straight year North Queensland has been denied a spot in the finals. #6, ‘A Current Affair’ pulled in 764,000 viewers, less than its normal viewership. #9 was ‘Rugby League Finals Post Game’ which had 669,000 viewers.

Ten finished third with 17.6% share and no programs in the Top Ten.

SBS finished fifth with 4.2% share of the available audience.

Seven came through with a second straight victory on Saturday, narrowly beating Nine with a 31.5% share of the available audience in Australia, down 2.6% share from Friday. And they did it with football. It had the top three programs in the evening’s Top Ten as #1 was ‘Seven News Saturday’ with 1,215,000 viewers. #2 was ‘Seven’s AFL: Saturday Night Football Finals-Post Match’ with 1,044,000 viewers. #3, the game itself, ‘Seven’s AFL: Saturday Night Football Finals’ drew 996,000 viewers. It solidly beat the Rugby League on this Saturday evening.

SBS finished fifth with 4.2% share of the available audience. 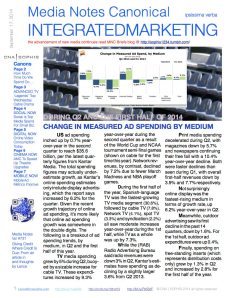 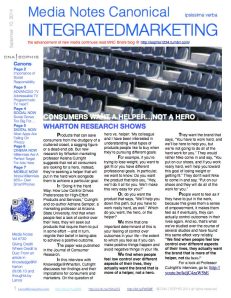 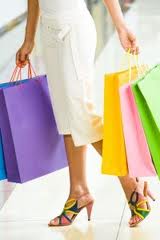