Posted on May 26, 2014 by overtheshouldermlb 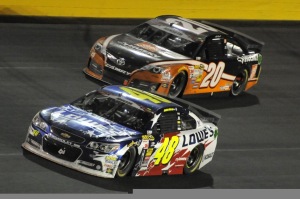 Sunday, 05.25.14 (Posted 05.26.14)
Fox
The Animal Network of Broadcasting began at 7P with ‘NASCAR’ (Sprint Cup: Coca-Cola 600) and it drew 6.74 million viewers, tops for Sunday Holiday evening with Jimmy Johnson winning. It concluded the ‘greatest day in motor racing’ as it began on NBCSC with the ‘Monaco Grand Prix’ which was won by Nico Rosberg in a Mercedes. It was followed by the ‘Indianapolis 500’ which was telecast LIVE on ABC with Ryan Hunter-Reay winning.

On this day in 1970, the final episode of ‘I Dream of Jeannie’ aired. Starring Barbara Eden and Larry Hagman, the 139 episode series ran for five years on NBC. 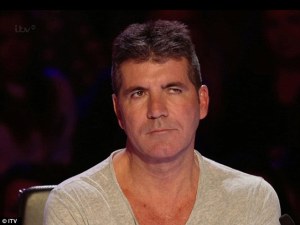 Nine was #1 as ‘The Voice Australia’ was tops on Sunday.

Seven with ‘House Rules’ was #1 in Australia on Monday.

Ten came in fourth with 14.0% share of the available audience.

For updates throughout the day, FOLLOW on Twitter @overtheshoulde2 and
LIKE at http://www.facebook.com/overtheshouldermedia and on Google+ http://bit.ly/19JVk76
Catch up with the latest edition of Media Notes Canonical at http://www.cnasophis.com
Media Notes Briefs can be found at http://sophis1234.tumblr.com
New This Week: Retailers Looking To Merge Online & Offline Shipping Experiences @ http://bit.ly/1jxnTJN