Monday Belonged To ABC. ITV was #1 In The UK. Nine Tops In Australia.

Posted on May 13, 2014 by overtheshouldermlb 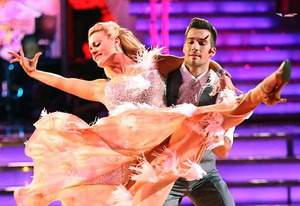 ABC
On Day #18 and the final Monday of the May Sweeps, the Alphabet Network finished #1 as it had the #1 program, ‘Dancing with the Stars’. At 8P, ‘Dancing’ pulled in 14.36 million viewers and a 9.4 rating and a huge 14 share of the available audience. It peaked at 930P with a 9.7/14 At 10P, the season finale of ‘Castle’ drew 10.59 million viewers and a 6.8/11 to win the time slot and beat NBC’s ‘The Blacklist’, regaining its leadership it held for the past two years. With a true cliffhanger, it was one of the crazier episodes as Castle and Nicki Heat rushed to get married. For the evening, ABC finished 25% ahead of NBC on one of the better Monday’s of the year. 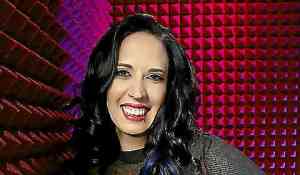 At 8P, ‘The Voice’ gave it a gallant effort for top spot but it could only draw 11.12 million viewers and a 6.9/11 and a against the ‘Dancing’ competition. It was down slightly from a year ago on the comparable evening. The Peacock Network at 10P, presented the season finale of ‘The Blacklist’ which lost its time slot lead with 10.44 million viewers and a 6.9/11, just behind ABC’s ‘Castle’. There were surprises galore in this episode as Red finally was discovered in the final scene as the father of our favorite agent. But Ford’s weird use of one of the bad guys in the series to showcase its new Mustang, was shot and killed by our girl. And as the body count increased, the mystery behind ‘The Blacklist’ got deeper.

At 8P, the Animal Network of Broadcast brought the season finale of ‘Bones’ and it drew 6.38 million viewers and a 4,4/7. At 9P, ’24’ boosted the audience and finished with 6.48 million viewers and a 4.9/7 against extremely strong competition. It was up 11% over the occupant in this time slot last year. The two veteran programs had a very good showing for FOX on this night. Besides, who doesn’t love Jack. 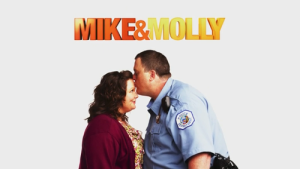 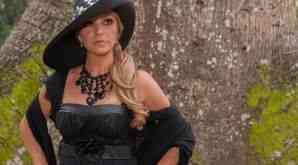 The CW at 8P presented ‘Star-Crossed’ and it earned its cancellation with 830,000 viewers and a 0.7/ 1. At 9P, a rerun of ‘The Originals’ drew 570,000 viewers and a 0.4/1. Finishing last behind both of the primary Hispanic networks, was one of the poorest performances by this network all year. These suits have to be replaced or make it the CBS/Warner Bros. Sports Network and buy up every sporting event on earth, including the Petaluma arm wrestling championships. 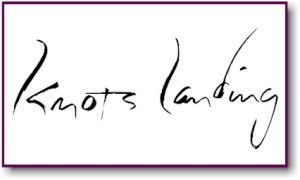 On this day in 1993, the final episode of ‘Knots Landing’ aired.

Just 4 days before Lifetime launches the global simulcast of Sean Hanish’s film, ‘Return To Zero’ starring Minnie Driver, Paul Adelstein, Alfred Molina, Kathy Baker, Connie Nielsen, Andrea Anders, Sarah Jones and Colette Freedman. For a look behind the scenes of this important film, go to: http://bit.ly/1jfv4Xl. For the official trailer, go to: http://vimeo.com/94229672.
For a look at the Entertainment Tonight story, go to: http://www.etonline.com/movies/146341_minnie_driver_new_role_is_the_hardest_thing_she_ever_done/
Check out USA Today article/video @: http://www.usatoday.com/story/life/people/2014/05/11/minnie-driver-return-to-zero-about-a-boy/8899951/
TV Guides latest article out today can be found at http://www.tvguide.com/News/Lifetime-Return-Zero-1081688.aspx

The first three rounds of the 2014 NFL Draft (simulcast on ESPN and NFL Network) from New York’s Radio City Music Hall were the most-discussed TV series and specials on Twitter for the week of May 5, according to Nielsen. The April 8 first round, which drew record viewership for both its network partners, drew the attention of 11.66 million accounts that viewed any of the 7.1 million tweets the live event had generated (resulting in 697.54 million impressions). Although it was not designated as a “sports event,” the NFL Draft was certainly sports-related. Of all sporting events tracked on Twitter by Nielsen (since Sept. 2013), only Super Bowl XLVIII (15.32 million people) delivered more attention. The April 9 session of the draft, covering the second and third rounds (8.25 million accounts/1.1 million tweets/158.92 million impressions), was runner-up, also with impressive Twitter figures.

The returns of two series also made the Series and Specials Top Ten for the week: Fox’s heavily-anticipated “24: Live Another Day” (2.8 million accounts/144,000 tweets/10.09 million impressions) premiered on May 5 after a 4-year hiatus placed fifth, and the May 7 season premiere of MTV’s buzzworthy show, “Catfish: The TV Show” (2.57 million accounts/258,000 tweets/15.7 million impressions) finished in eighth. 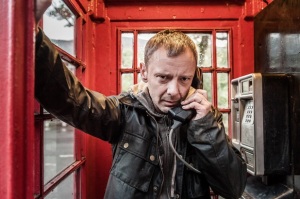 Nine and ‘The Voice Australia’ were #1 on Monday.

SBS had 4.6% share of the audience and finished 5th. 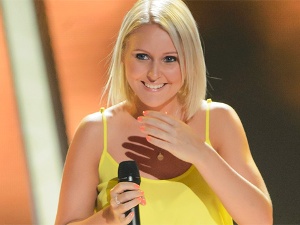 Nine and ‘The Voice Australia’ Ruled As #1 on Tuesday.

For updates throughout the day, FOLLOW on Twitter @overtheshoulde2 and LIKE at http://www.facebook.com/overtheshouldermedia and on Google+ http://bit.ly/19JVk76
Catch up with the latest edition of Media Notes Canonical at http://www.cnasophis.com
Media Notes Briefs can be found at http://sophis1234.tumblr.com New This Week: Retailers Looking To Merge Online & Offline Shipping Experiences @ http://bit.ly/1jxnTJN