Friday Belongs To CBS In The U.S. BBC One Was #1 In The UK. Nine On Top Again In Australia.

Posted on April 19, 2014 by overtheshouldermlb

CBS’ ‘Blue Bloods’ was #1 again on Friday. It is America’s favorite Friday program. 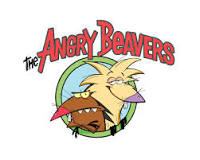 On this date in 1997, the first episode of ‘Angry Beavers’ aired on NICK. 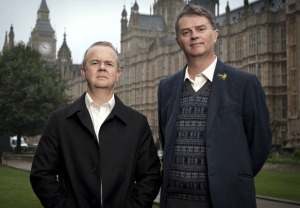 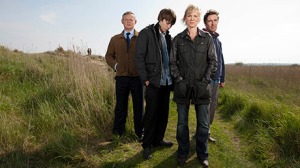 ABC1’s ‘A Mother’s Son’ was the top non-news program of the night in Australia.

For the record, SBS pulled in a higher than average 7.3% share of the available audience on Friday.