CBS Dominates Tuesday In The U.S. BBC One #1 in The UK. Nine Tops Again In Australia.

Posted on April 16, 2014 by overtheshouldermlb 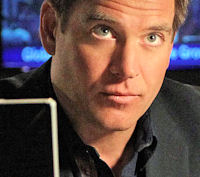 Tuesday, 04.15.14 (Posted 04.16.14)
CBS behind three of the biggest dramas on television demolished the competition on Tuesday. At 8P, leading off the evening, America’s #1 drama, ‘NCIS’ did not disappoint as it powered through with the top program of the evening, drawing 16.73 million viewers and an 11 rating and a 18 share of the available audience. It was a great episode dealing with one of the Navy’s most severe problems…rape in the military. And the writers and producers pulled no punches. It was Must See TV ON DEMAND. And at 9P, ‘NCIS: LA’ absolutely set its own mark as this episode was one of the best in series history. It drew 14.68 million viewers and a 9.0/14. It too was Must See TV ON DEMAND. At 10P, ‘Person Of Interest’ set the stage for a real compelling next season as all three of the primary members of the cast were thrown into one of the biggest moral dilemmas in their history. Drawing 10.65 million viewers and a 6.9/12, it also was Must See TV ON DEMAND. All three program were testimony of The Tiffany Network’s superb dedication in delivering quality content for the mass audience. 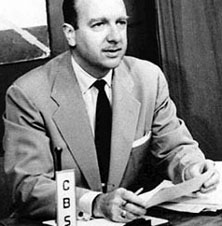 On this date in 1962, the legendary newscaster, Walter Cronkite began anchoring ‘The CBS Evening News’. You can catch this first telecast on https://www.youtube.com/watch?v=NmQTfYTe044

Former ‘Saturday Night Live’ star Maya Rudolph is heading back to NBC as host of special ‘The Maya Rudolph Show’, which is described as a revival of the classic variety format. It airs on Monday, May 19 at 10P (replacing ‘The Blacklist’ which concludes for the season one week earlier), and the guests will include Fred Armisen, Kristen Bell, Sean Hayes, Chris Parnell, Craig Robinson and Andy Samberg. 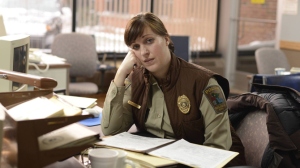 Deal-seeking is the top reason US mobile device users sign up to receive mobile marketing messages. And research finds that discounts are the primary driver of actions taken after seeing such messages. Two-thirds of mobile users who subscribed to marketing messages from brands said they were likely to take action when they saw a pricing-based offer. While time-sensitive, location-based and product-based offers were likely to sway around half of subscribers each, mobile messaging subscribers are putting a clear priority on pricing.

That means cost is even more important than convenience—even to mobile users who are on the go, which marketers have traditionally seen as a chance to target them with timely, location-based offers. Not only were such offers likely to win over 50% of users—nothing to sneeze at, but far below the 66% who cared about price—location-based offers were the most likely to turn prospects off of a message.

More than one-third of subscribers to opt-in messages said they were actually unlikely to take action from a location-based offer. There could be a number of reasons for that preference, including consumers who think the targeting is too intrusive or creepy. But it could also be a matter of poor targeting—if marketers are sending location-based offers to the wrong locations, they are not going to appeal to their target audience. 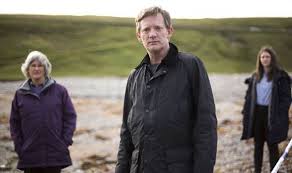 BBC One had the season finale of ‘Shetland’ at 9P and it drew the biggest audience of the evening in the UK with 4.1 million viewers and 19.3% share of the available audience. You can see the episode at http://www.dailymotion.com/video/x1oo7v5_shetland-s2e6blue-lighting-pt-2-on-bbc1-0n-tuesday-15th-april-2014new_shortfilms. At 1035P, ‘Have I Got a Bit More News For You’ brought in 2.1 million viewers (17.6%). 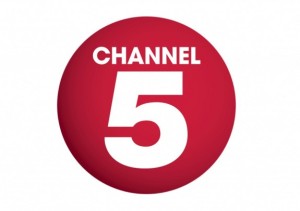 Discovery Communications and BSkyB, majority owned by Murdoch’s 21st Century Fox, have now reportedly gone ahead and sewn up a deal to purchase Channel 5. Broadcast reported that Discovery and BskyB are nearing an announcement they have acquired the broadcaster in a deal valued at £350M, which would give the former a 70% stake and the latter 30%. But media entrepreneur Richard Desmond’s Northern & Shell, owner of Channel 5, has said it received several bids and was still evaluating them, according to Bloomberg. The free-to-air broadcaster was thought to be seeking a buyer with about £700M to spend, but many were skeptical it would fetch such a price; Desmond paid about £103.5M for it in 2010. Other companies that have been said to have shown interest include Viacom, Turner Broadcasting, BT, NBCUniversal and Saban Capital.

Channel 5 is notably the home of ‘Big Brother’, although its contract for the show expires in 2015. The net also airs U.S. dramas like ‘Under The Dome’, ‘CSI’ and ‘Person Of Interest’; weekly average ratings hover around 4%. Discovery, which operates about 200 channels worldwide, have been active with European acquisitions recently including Dutch cable operator Ziggo, Pan-European platform Eurosport, the SBS Nordic operations of Germany’s ProSiebenSat.1, and the purchase of Virgin Media. Although Sky and Virgin are competitors in the UK, BSkyB has a long relationship with Discovery, carrying several of its channels.

Would it make sense that CBS would enter the bidding process? Expanding globally would be a giant step forward for the content driven US broadcaster. 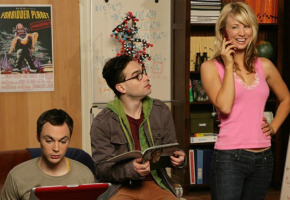 ‘The Big Bang Theory’ was the #1 non-newscast program in Australia on Tuesday.

Nine captures #1 spot again on Tuesday with 27.8% share of the available audience. Seven came in second for the second straight night with a 26.9% share. Ten finished a surprising third with a 20.3% share. ABC1 fell to fourth with a strong 19.0% share. SBS finished fifth with a 6.1% share.

For updates throughout the day, FOLLOW on Twitter @overtheshoulde2 and LIKE athttp://www.facebook.com/overtheshouldermedia and on Google+ http://bit.ly/19JVk76 Catch up with the latest Media Notes Canonical at http://www.cnasophis.com